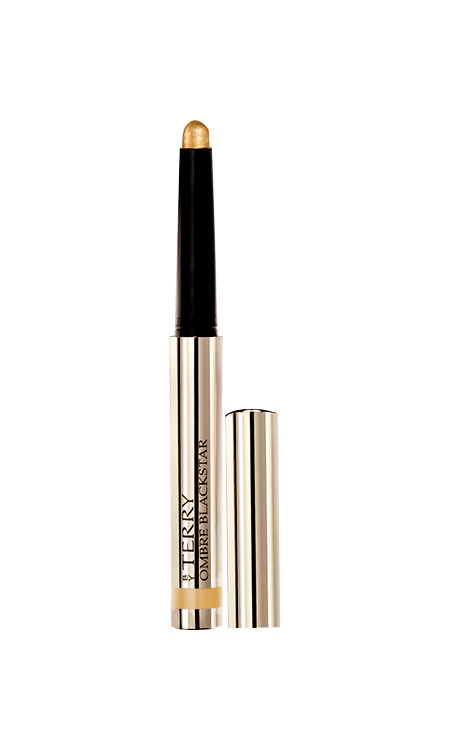 Designers drew inspiration from the Universe and beyond, packing their Autumn collections with plenty of Martian metallics, galactic glitter and sci-fi sparkles.

An electric trio of silver, blue and black will be replacing the sweet garden pastels of SS12. No warm, Autumnal hues for us!

As always it doesn’t take long for the catwalks to influence the high-street. We’ve tracked down our best space-age beauty buys:

You can’t get more space-age than night-sky-inspired nail polish. This dark metallic base is studded with highly reflective glitter that shimmers just like stars.

This shade will be available at Boots in October for £3.99.

Terry Ombre Blackstar in Beyond Gold

Terry Ombre redefines luxury make-up with this elegant retractable cream eye-shadow stick in gold. The formula is enriched with Tahitian black pearl extract for a ‘multi-reflective’ shine that glides over eyelids smoothly.  This strong, vivid colour can be worn in so many ways – either alone on the top lid, blended into a smoky shadow, or drawn beneath the lower lash-line for a unique eye-liner effect.

To polish off this unique space-themed look, opt for dark, gothic lips. The Terry Rouge Terrybly lipsticks are anti-ageing and firming so lips get a pampering as well as a make-over. Carnal Attraction is a sumptuously dark shade of berry that can be dabbed onto the lips for a just-bitten stain.

You can buy this lipstick at By Terry for £31.

Other articles by Zoe